The WIĘŹ Laboratory is one of the forms of activity of a Catholic milieu gathered around the quarterly review WIĘŹ. For more than 50 years, our journal and other initiatives which grew around it have been important parts of Polish cultural, social, intellectual, and religious life.

WIĘŹ was founded in 1958 by a group of young lay Catholics, with Tadeusz Mazowiecki as their leader. The future first non-communist Prime Minister of Poland (after the 1989 breakthrough) was WIĘŹ’s editor-in-chief until 1981. Later Mr. Mazowiecki served as a chairman of the advisory Editorial Council.

The name of the group is a part of its mission – WIĘŹ means in Polish: A Bond or A Link. Therefore WIĘŹ wants to serve reconciliation and the overcoming of prejudices and stereotypes, e.g. between Poles and neighboring nations, and especially between Poles and Jews; between Catholics and Jews.

The WIĘŹ Laboratory is an independent, interdisciplinary analytical-research center that initiates and helps shape public debate. Our Team brings together academics, experts, analysts, artists, and journalists of different generations. We want our reflections and work to reinforce the foundational values of civil society. The interests of WIĘŹ Laboratory include society, culture, the Church, and religion. We are especially interested in what is taking place at the contact points between these mutually-intersecting fields. 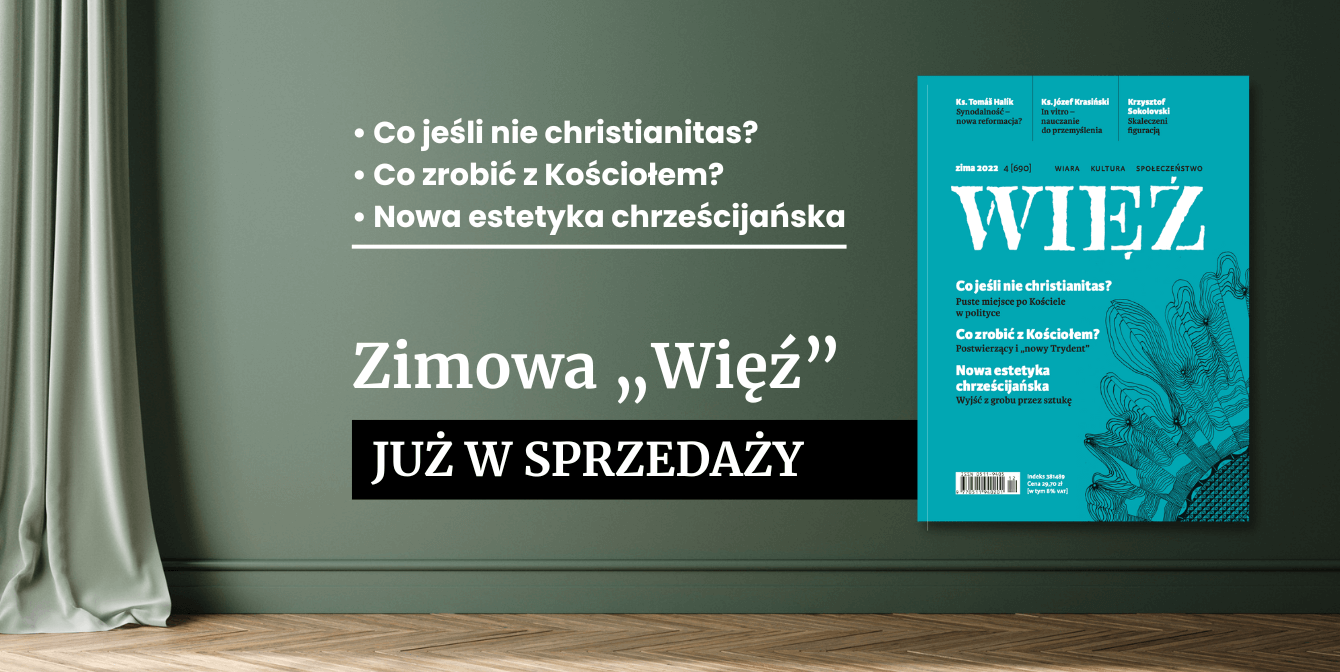 True to the WIĘŹ tradition, we wish to search for the common ground, in the interests of reconciliation and overcoming prejudices and stereotypes. We do not want to blur existing differences. However, we feel that dialogue among people of different nations, cultures, religions, and convictions is the right way to build a human community in a pluralistic world. We understand dialogue as the continuation of the traditions of Jagiellonian Poland, and also as an expression of Catholic thinking—after all, the word katholikos means “universal”.

The WIĘŹ Laboratory is a Christian think tank. We see the world through the prism of faith, so we not only describe, but also try to shape Polish religiousness of the 21st century—aware, mature, with spiritual depth, open to the encounter with the world, and socially engaged. We want to encourage both faithfulness to Christian roots and an attitude of wise criticism among Polish Catholics, a symbiosis of profound identity and openness – an attitude that we call: “open orthodoxy”.

Here are some example of the WIĘŹ’s special publications in English: 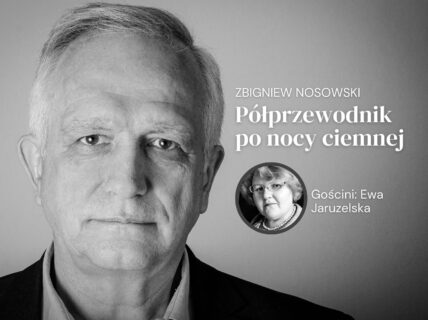 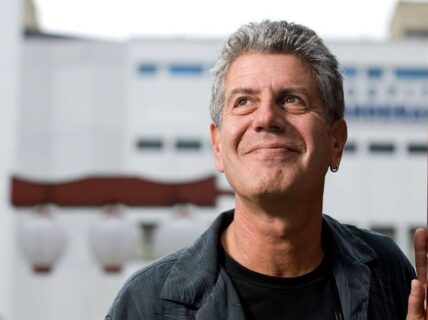 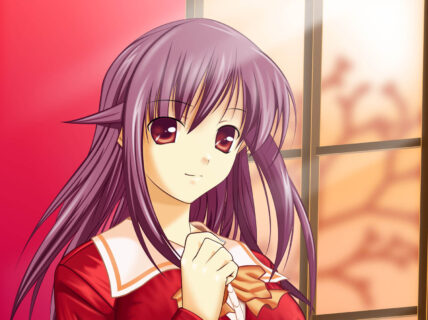 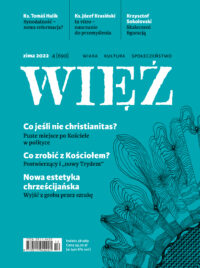 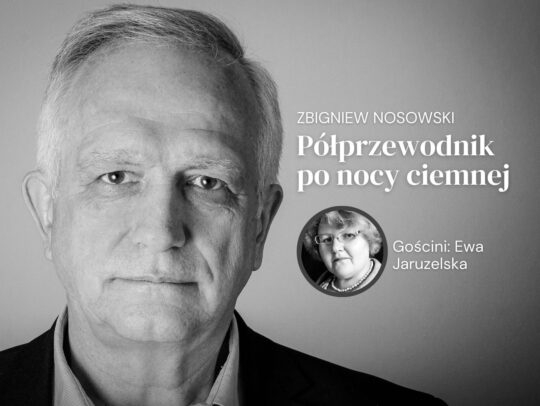 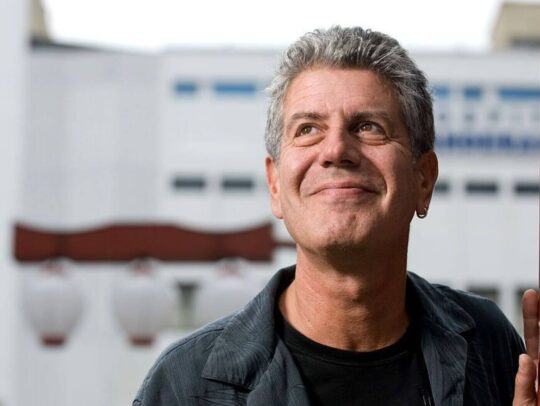 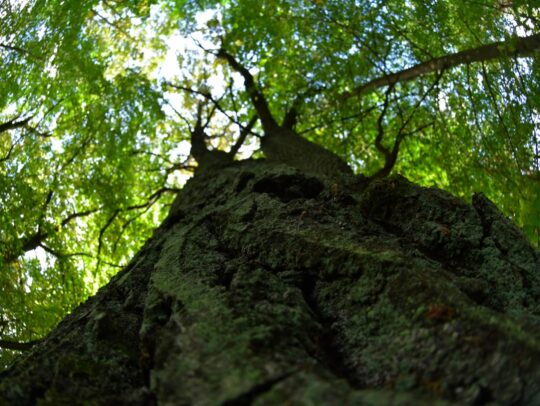 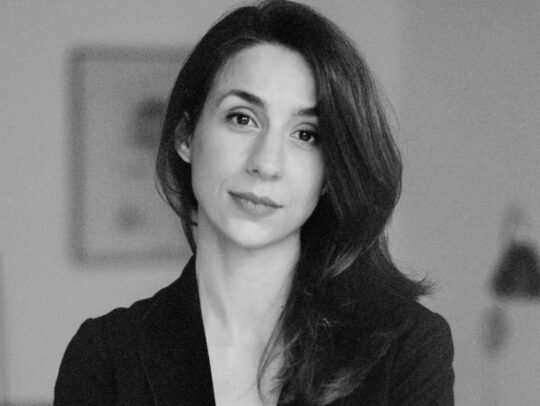 Więź.pl
By continuing to browse the site you are agreeing to our use of cookies.